At Baltimore City Public Schools (BCPS), administrators were rethinking food safety. In response to an initiative by the Federal Emergency Management Agency (FEMA), “Resolve to be Ready in 2012,” the school system knew it needed a way to verify the safety of food in cold storage following a natural disaster or equipment failure.

But like most school systems in the United States, BCPS relied on incomplete, error-prone food safety measures:

These methods were far from precise. According to one BCPS administrator, the thermometers in cafeteria refrigerators were “easily broken and very hard to read.” Cold storage temperature data was unreliable and potentially fudged, putting children, faculty, and staff at risk. 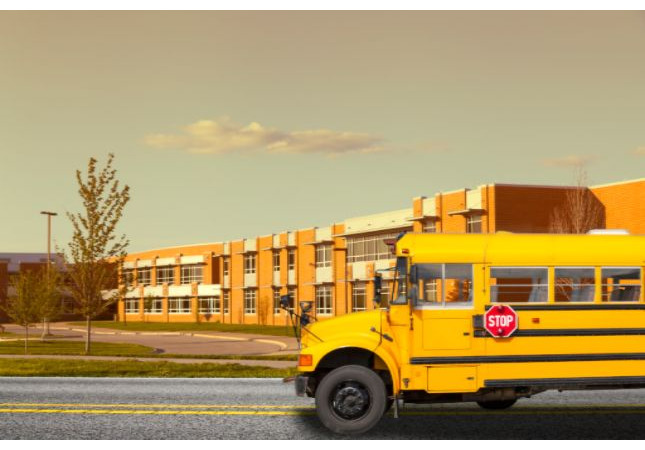 To address these problems, BCPS partnered with researchers at nearby Morgan State University (MSU), who were already pursuing a food safety initiative. As part of that effort, MSU faculty were using ComplianceMate, a temperature monitoring system based on wireless tools and cloud-based software, as a training tool for students. Researchers felt that ComplianceMate could help BCPS close the gaps in its temperature monitoring process and improve food safety in cafeterias.

ComplianceMate uses wireless sensors that can live inside refrigerators, freezers, or kitchen equipment. The sensors capture temperature data in real time and notify administrators when those temperatures don’t align with food safety standards.

Basically, BCPS wouldn’t have to rely on paper-based temperature logs anymore. With ComplianceMate, administrators could know for sure whether food was safe, and they could access time-stamped temperature data at any time.

“Food and Nutrition will love this system,” confided one administrator. “It’s another way to keep an eye on the managers and hold employees accountable.”

BCPS and MSU decided to pilot the ComplianceMate system in cold storage equipment at three public schools. Little did they know that the pilot would result in more than just a treasure trove of temperature data – it would save the school system money and protect students from foodborne illnesses.

Along Came a Storm

In preparation for a summer school session, each school participating in the pilot stocked a one-week supply of food, juice, and milk in its cold storage equipment. During the same week, an enormous storm brutalized the Baltimore area. Downed power lines, uprooted trees, internet blackouts – the effects were intense. Under normal conditions, nobody would know whether coolers at BCPS schools had maintained power during the weather event.

But ComplianceMate continued monitoring temperatures throughout the storm.

To determine whether any cooling equipment lost power, BCPS administrators and MSU researchers turned to ComplianceMate. As it turns out, two of the three schools participating in the pilot experienced electricity outages. At both of those schools, cooler temperatures exceeded the limits required for safe food storage.

In one piece of equipment, temperatures reached 78 degrees Fahrenheit. Without ComplianceMate, nobody would have known it. 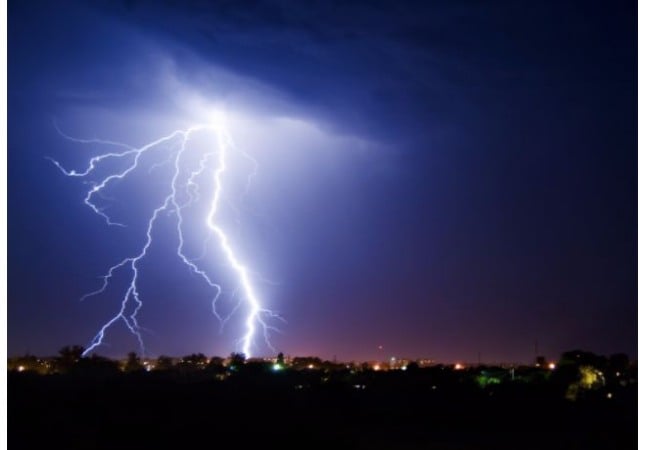 As a result of the ComplianceMate pilot, BCPS knew it had to dispose of all food exposed to unsafe temperatures. At just one of the participating schools, BCPS lost $3,200 in frozen foods and $270 in dairy products.

The silver lining? At the school where coolers maintained power throughout the storm, ComplianceMate data revealed that temperatures never exceeded the range required for safe food storage. Administrators verified that food safety wasn’t compromised, and BCPS avoided a $3,000 loss!

After all, temperature monitoring isn't just for hospitality brands. It's a public service, too.